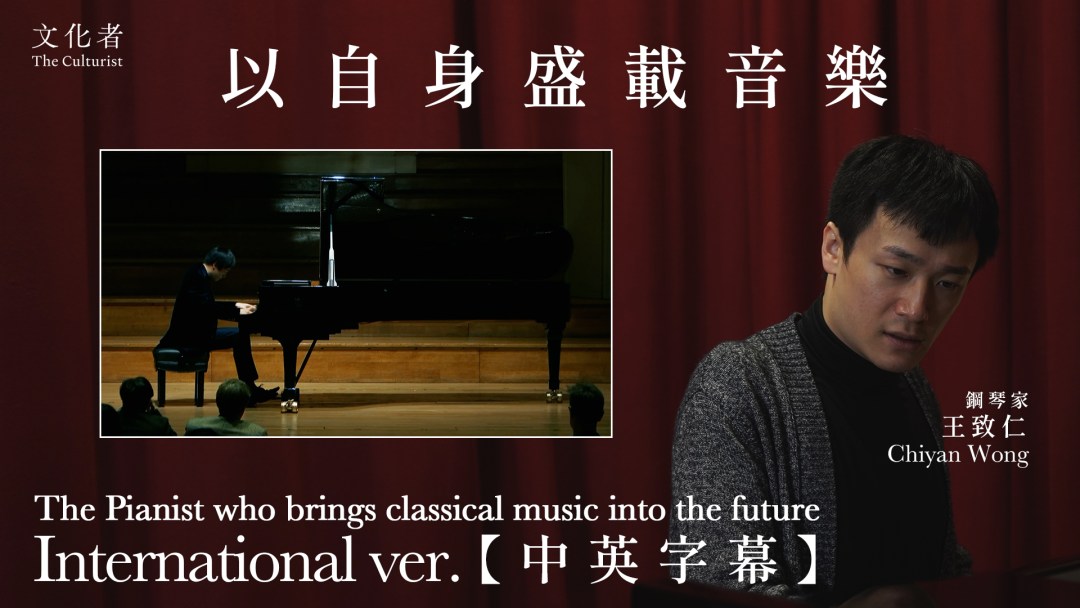 Bringing classical music into the future, pianist Chiyan Wong: I am a vessel for the continuum of music【Exclusive interview】

“I seek to be an artist of the 22nd century.” Chiyan Wong

Born in Hong Kong, pianist Chiyan Wong described how he connects with music, “Music conducts itself through me, and I am just serving a ‘collective experience’ of many musical minds.” It is difficult to define Chiyan as a pianist, since he comes across equally as a thinker who is guided by music. From there, he moves into realms of metaphysics, the temporal, spiritual, and other seemingly abstract fields of thought. Naturally, his awareness does not stop at the present, “I consciously try to hear a music of the future. I sometimes get up in the middle of the night, and start seeing visions of a world ten years later.”

Looking back at the starting point of his musical journey, he says with a wry smile, “I guess it’s like Spider Man? My dad did say something like ‘with great power comes great responsibility.’” Chiyan accepts the role his father (Harry Wong – magician, musician, presenter of multiple childrens’ TV shows) has played in his development, “through various ways, he revealed to me that the act of making music is to move, from your five senses, into realms which transcend what can be felt through them alone.”

“I can’t help but be enchanted by music.” – Chiyan Wong

A worldwide pandemic brought human activity to a standstill. Whilst the ‘new normal’ brought many into a frenzy, this unfolding of events served as a trial for Chiyan. “The standstill brought on by the pandemic gave me an opportunity to clarify for myself, the relationship I have with music, its relationship to the arts, and revealed why and how music figures, in our collective experience, and ongoing journey as a life form.”

The pandemic put concerts, both formal and more intimate, to a rude halt. It brought much disappointment and frustration to many performers, it gave Chiyan an opportunity to ask an important question, “are concerts really important for my own self? I left Hong Kong as a kid, shouldering much longing for a home. Was this all for the sake so that I can prove myself in concerts? I heard a resounding ‘no’. I purely can’t help but be enchanted by music.” His relationship to music has remained unchanged since his childhood.

“…it is the right of the listener, to feel the fluidity of these dots and strokes.” – Chiyan Wong

What is music to Chiyan? It’s something surpassing images, words, and sometimes even time. “On the page of a Mozart concerto, the ink remains moist, and it is the right of a listener, to feel the fluidity of these dots and strokes. Music isn’t ‘completed’ once the last note is written. It continues to evolve through its resonation, like the continuation of a candlelight.” He maintains that music pulls a soul into the orbit of another, with the ideal of inviting all into a oneness. “Mozart’s opera, The Magic Flute, reminds us that when you meet people in life, you may nurture a different perspective. How do you ‘give way’ to them? Make music. Then? We dance,” he shyly suggests.

“When the music, transmitted from one to a listener, the way it resonates throughout the listener’s awareness, is perhaps where the music is truly ‘home.’” – Chiyan Wong

Chiyan values the role of craft in the making of an art work, be it in music, in art, or in other mediums. “For example, in the works of Ravel, every note is weighed, seasoned with the choicest spice, with the intention of feeding the fingers and the ears with the most sophisticated, tasteful concoction of textures and colours, in a way that nothing overpowers and overwhelms.” And therefore in his second solo album, “Goldberg Variations and other works,” Chiyan likewise, re-introduces Bach’s well-known masterpiece refracted through his own palate, to draw the glow of the musical text closer to our ears through his fingers, even purging the final pages of this work, of all ornaments, as an act of an offering, or a prayer, for serenity and simplicity.

Chiyan left Hong Kong and moved to England aged twelve to pursue musical studies. Many years later, he was awarded a doctorate at the Royal Academy of Music in London. He has performed in esteemed venues such as the Wigmore Hall (London), Liszt Academy (Budapest), Mozarteum (Salzburg), and more recently, the Théâtre des Champs-Elysées (Paris). He was awarded the prestigious Grand Prix du Disque by the Liszt Society in Budapest, Hungary, for his first solo album, “Liszt Transfigured.” Back in Asia, he has performed with the Hong Kong Philharmonic Orchestra and the Singapore Symphony Orchestra. He resides now in Berlin. 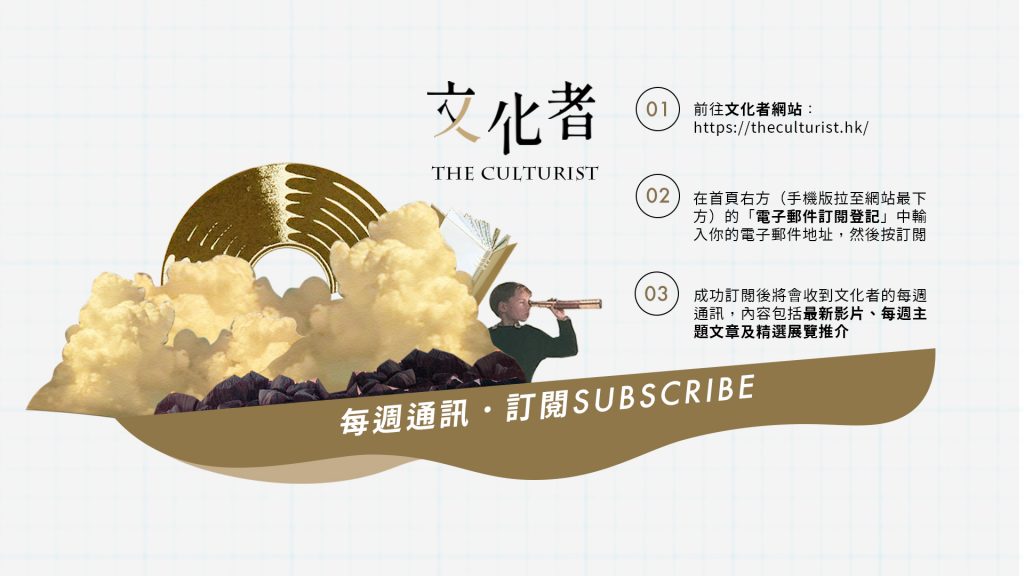